By Emily BramhallMay 6, 2016Board Member, Staff 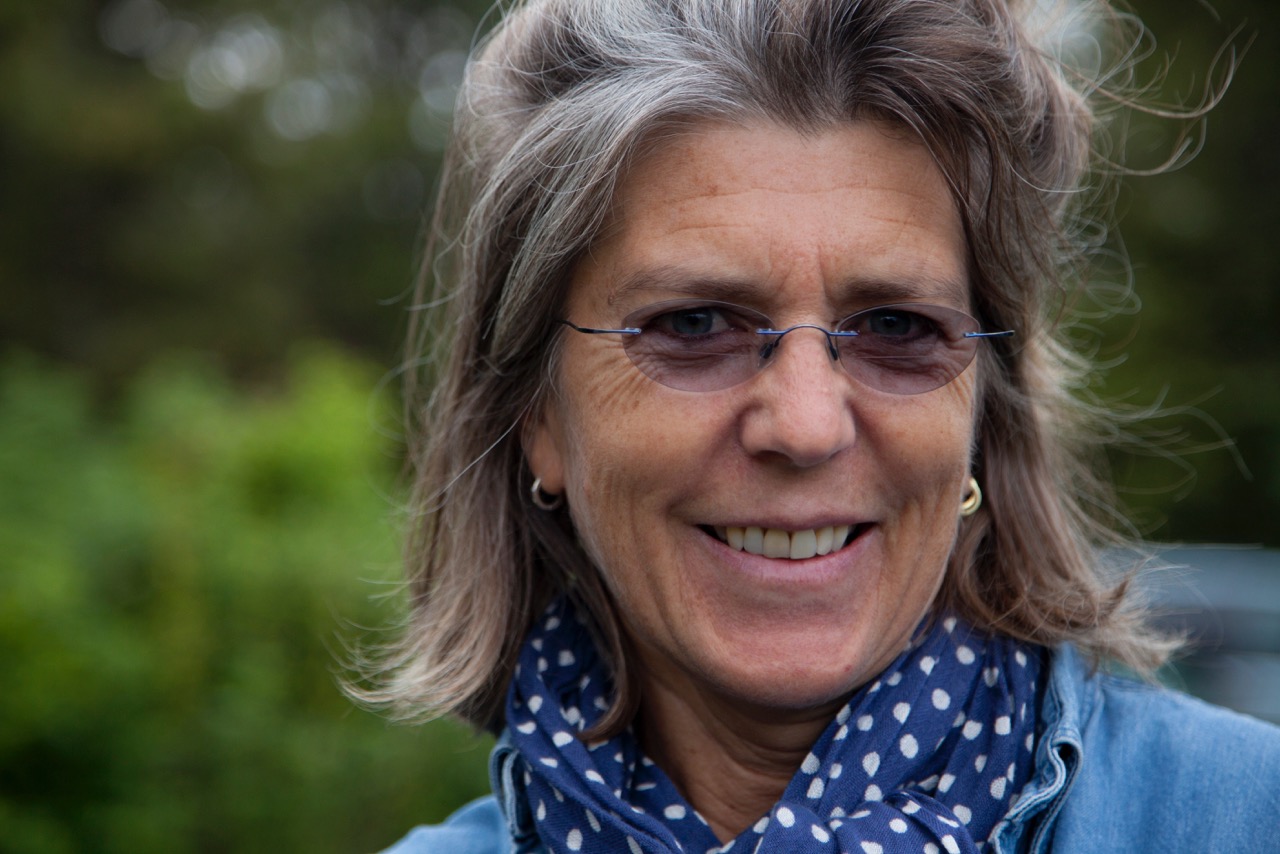 The Permanent Endowment for Martha’s Vineyard is pleased to announce that recent Chair of the Board, Emily Bramhall, has become its Acting Executive Director.

The Endowment, comprised of 38 separate funds, has over $10 million in assets and has awarded $4.4 million in grants and scholarships since its founding 34 years ago.

Ms. Bramhall will work with the Board of Directors and Andria Jason, Director of Operations, to carry forward the mission of the organization ‘to put charitable contributions to work for the people of Martha’s Vineyard by making grants that address community priorities, funding scholarships for island students and building an endowment that will provide resources to enhance and preserve the quality of life on the Vineyard forever.’

Ms. Bramhall has served on the boards of the Martha’s Vineyard Hospital, Chilmark School Advisory Council, Hospice of Martha’s Vineyard and Sheriff’s Meadow Foundation, for which she served as its President.  She founded and operated her retail store Bramhall & Dunn for three decades starting in the early ‘80’s.

Melissa McKee Hackney is returning as Board Chair and Anne Williamson as Vice Chair.