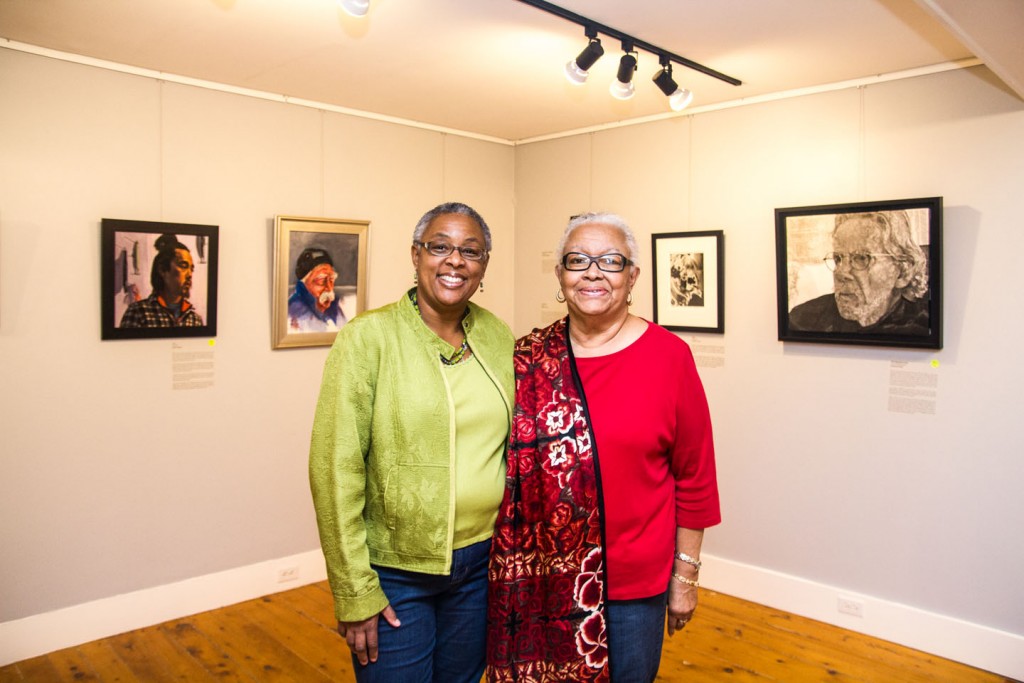 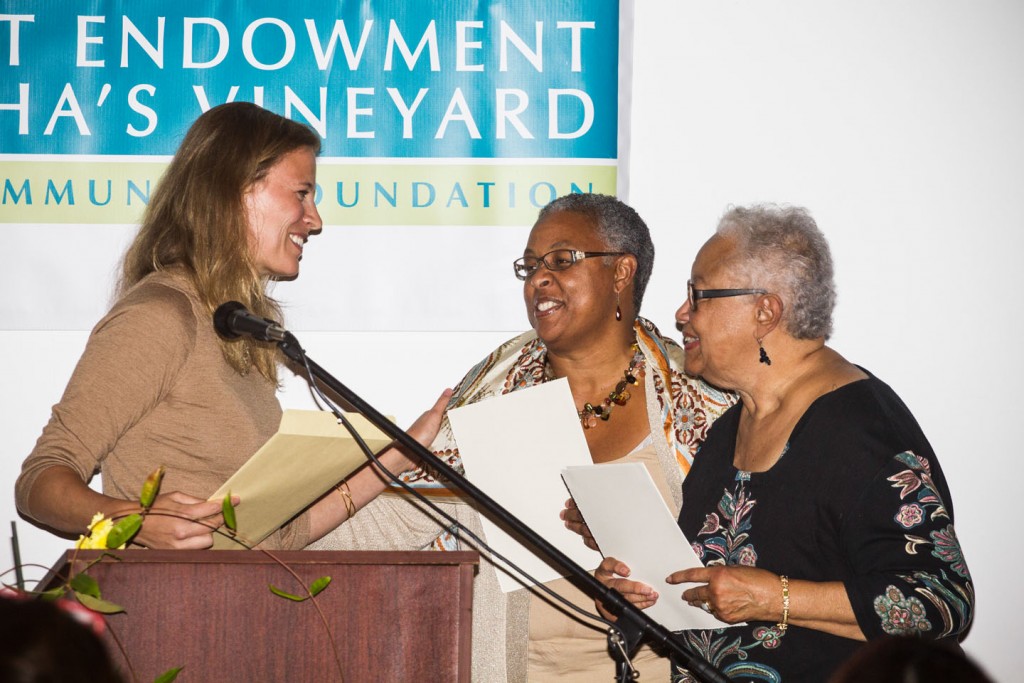 Kaylea Moore, left, delivered a resolution on behalf of State Representative Tim Madden from the Massachusetts House of Representatives, congratulating Ms. Kelly and Ms. Smith for “years of dedicated service.”

Photos by Sam Moore, Courtesy of the Martha’s Vineyard Times

Since its inception, the Creative Living Award has gone to a wide range of Island residents.

Excerpted from the Martha’s Vineyard Times…
“They walk among us,” intoned the organization’s executive director, Julie Anne McNary with a smile. She explained she was not referring to aliens, but to the dedicated Permanent Endowment board members who provide meaningful service in many areas of the Vineyard community. Ms. McNary said the fund’s assets have grown from $60,000 to a robust $11 million today. The endowment has funded nearly 200 grants to Island nonprofits and academic scholarships.

Read the Vineyard Gazette’s coverage of the 2015 Creative Living Award.